An Insight into the Research Process

When researching a specific artist, one can look at an artist's career and notice gaps within a particular period. As I shared in my introductory post, one of the primary sources for these biographies are in-studio house organs from places such as Disney's, Fleischer, Schlesinger's/WB, and MGM. In addition, union newsletters, such as The Animator, The Peg-Board, and Top Cel, were cited. In some cases, these publications are the only surviving record of the many career moves these artists have taken in their professional lives - almost like a lost history. 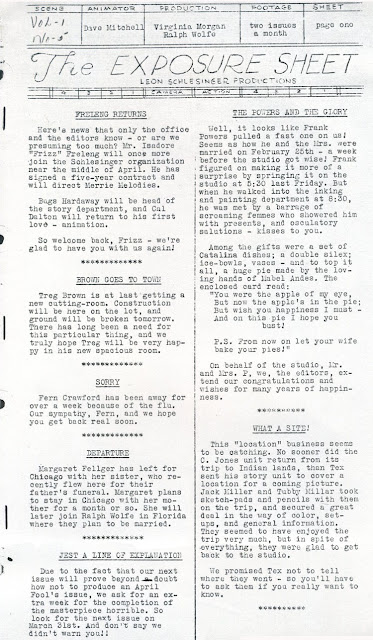 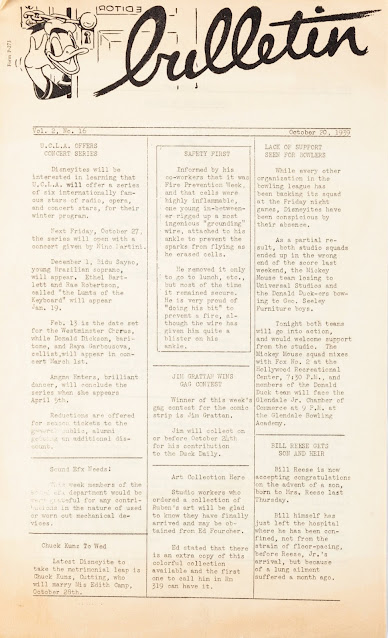 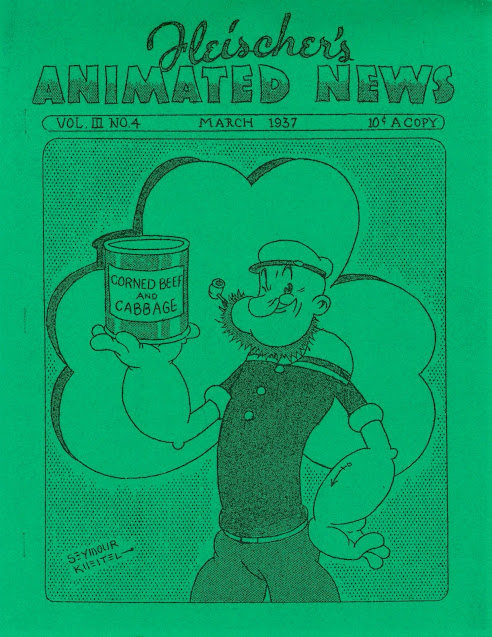 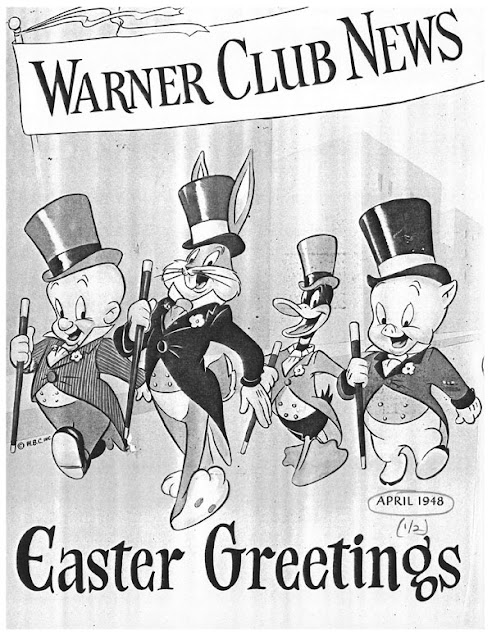 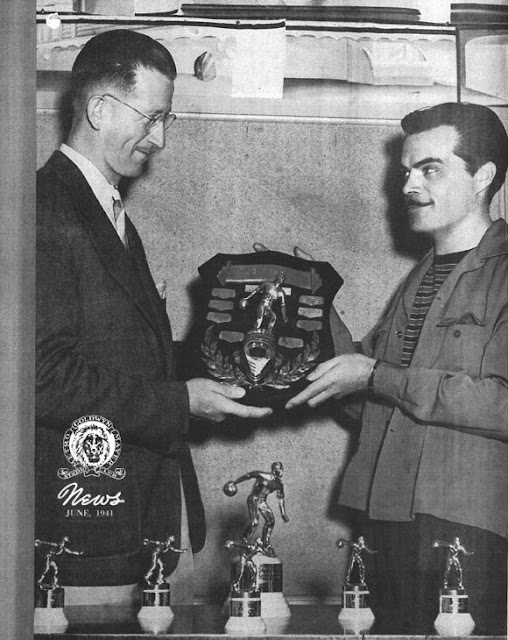 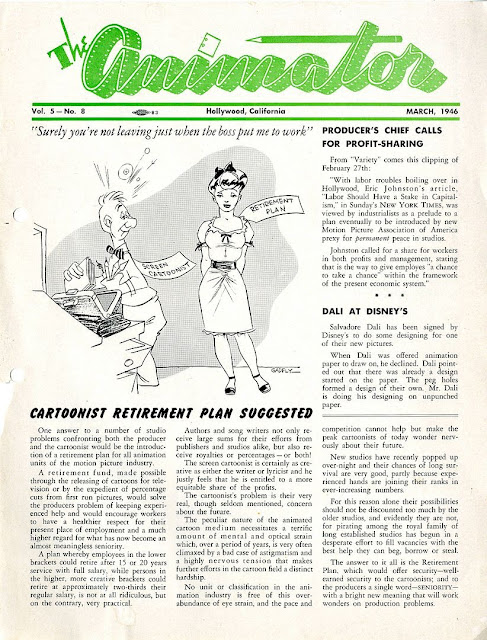 West Coast animation union newsletter, which evolved to The Peg-Board. 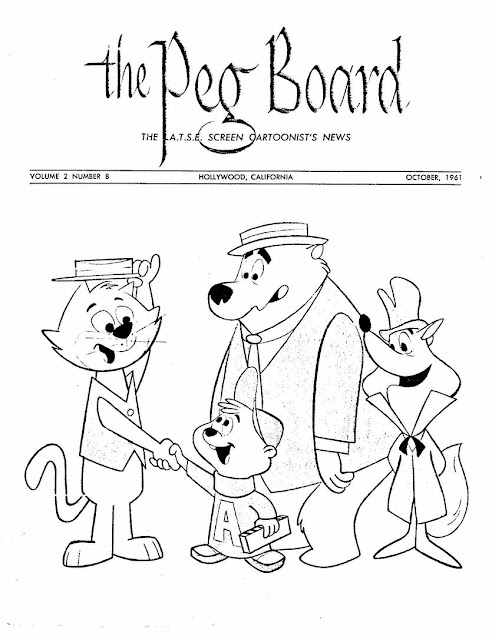 West Coast animation union publication rebranded as The Peg-Board around the 1950s. 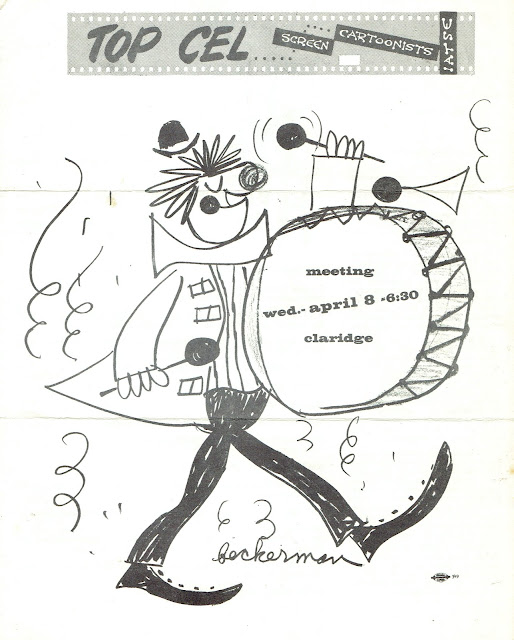 I am deeply grateful for the folks who have shared these rare periodicals with me or shared them on a public forum. Correspondence with archives in obtaining copies of studio house organs (particularly MGM Studio Club News) is currently in progress. Incidentally, if anyone owns or knows someone who has issues of The Animator or The Peg-Board in their collection, feel free to email me at pegbarprofiles@gmail.com. The search for many of them continues!